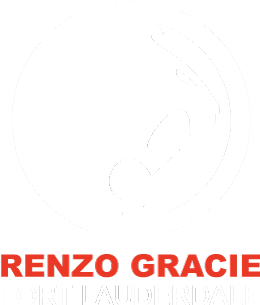 WHAT IS JIU JITSU?

Brazilian Jiu-Jitsu (BJJ)is a grappling-based martial art whose central theme is the skill of controlling a resisting opponent in ways that force him to submit. Due to the fact that control is generally easier on the ground than in a standing position, much of the technique of Brazilian Jiu-Jitsu (BJJ) is centered round the skill of taking an opponent down to the ground and wrestling for dominant control positions from where the opponent can be rendered harmless.

To control and overcome greater size, strength and aggression with lesser size and strength is the keynote of the sport. This is done by utilizing superior leverage, grip and position upon your opponent. Students of the sport gain a deep understanding of the workings and limits of the human body.This knowledge can be used to subdue and control an opponent with whatever level of severity the student chooses. The path to this knowledge is physically and mentally demanding. Students benefit from greatly increased physical fitness, problem-solving ability, self-knowledge of their body and mind and the many social benefits of working within a large group of like-minded fellow students as you learn and have fun together.Many students first learn about jiu jitsu through the great popularity of mixed martial arts (MMA) competition, where Brazilian Jiu-Jitsu technique is very prominent.

Indeed, the beginnings of the contemporary MMA competition were largely tied up with proving the combat-efficiency of Brazilian Jiu-Jitsu. 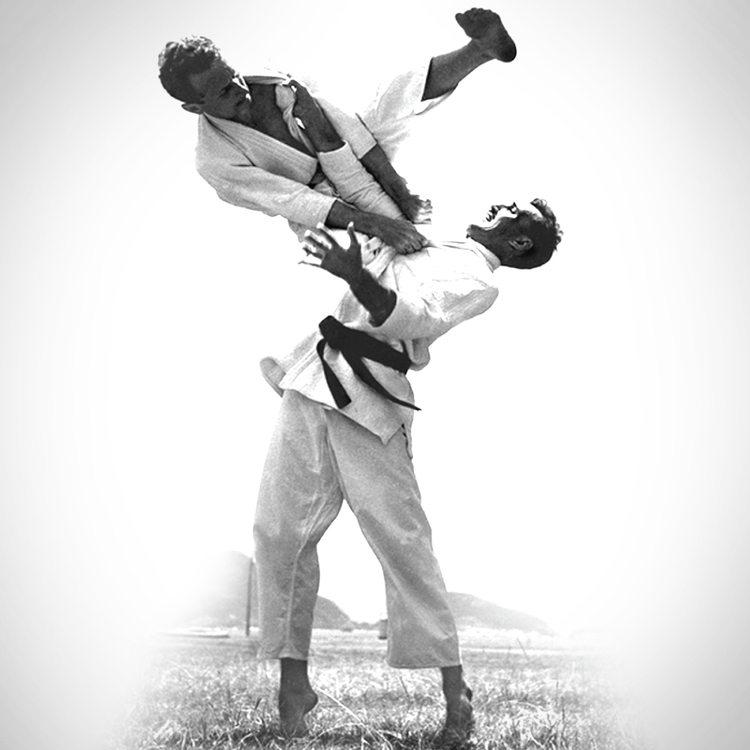 Renzo Gracie is a world-renown practitioner of Brazilian Jiu-Jitsu and MMA. He is a senior member of the famous Gracie family of jiu jitsu teachers and fighters who did so much to change the shape the current state of martial arts instruction in America. He has assembled a great team of some of the very best instructors from Brazil, many of whom are members of his illustrious family and who teach his system to a very large and ever- growing community and his world famous New York City Academy. Renzo’s fame and charisma is the basis of a truly enjoyable place to train, grow and develop your skills among many avid practitioners of the sport, ranging from famous professional fighters to everyday enthusiasts.

Classes at the academy are taught all day six days a week. They feature a strength and endurance building warm-up, followed by demonstration and practice of techniques after which students engage in live wrestling with other students of their own level. It is a truly demanding workout with a strongly cerebral aspect and a sense of purpose and skill that will truly capture your imagination. Come down to the academy. Come take a look at a class or better yet, take one of the introduction classes. We are confident that jiu jitsu will become one of the most cherished and enjoyable aspects of your life. It will give you a confidence, knowledge and body-dexterity and fitness that few people will ever know. 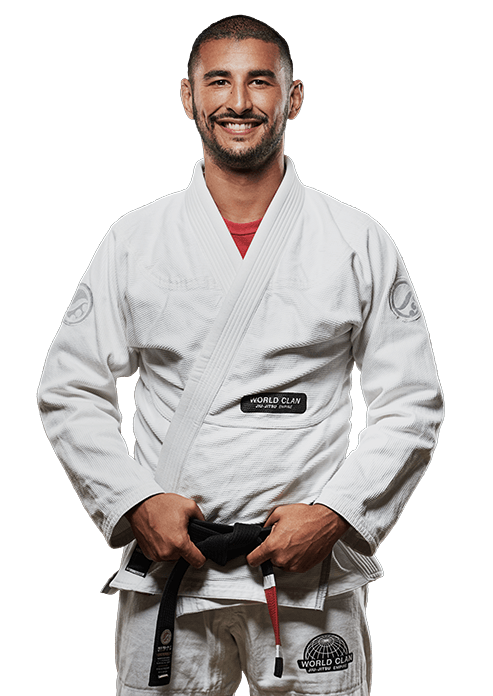 “At Renzo Gracie Ft.Lauderdale we believe that Jiu Jitsu is the most effective system of self-defense in the world. We pride ourselves in providing high level instruction for all levels and ages in a safe, clean and fun environment. Our mission is to empower people and enrich the lives of our students through the benefits of Jiu Jitsu. We’re excited to share our passion for the Jiu Jitsu life style and make a positive impact in the Ft.Lauderdale community.”